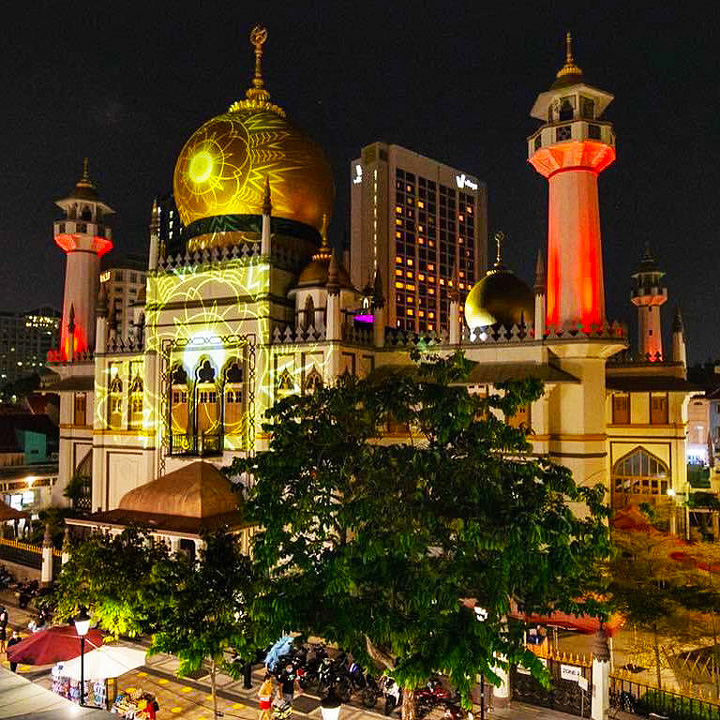 Look forward to daily festive light shows as well as activities and programs.

There won't be the usual pasar malams and bazaars this year but Kampong Glam will still be celebrating the fasting month of Ramadan with daily festive light shows as well as various activities and programs such as workshops and tours.

From 7pm-12am daily, several areas in the Kampong Glam district including Arab Street, North Bridge Road, and Kandahar Street will be lit up with festive lights.

There will also be an animated light show, The Light of Gelam, where designs showcasing the Malay and Islamic heritage of Kampong Glam will be projected onto the facade of Sultan Mosque.

The Light of Gelam displays specially curated contents that are designed to showcase Malay and Islamic theme and elements with a special attention to Kampong Gelam’s traditional footprints, as well as its historical landmarks.

The show pays tribute to Sultan Mosque as a heritage monument and icon of Singapore, with the illustrative content combining the architectural elements of the mosque and its intricate motifs.

Malay and Arabic-themed tropes are sequenced with beautiful displays of animation and graphics, all synced perfectly to the songs composed by music director, Hardi Aris.

Looking for more staycation ideas? Check out this article on 26 of the best family and kid friendly staycations in Singapore.

Details on the programmes available can be found on the Cahaya Ramadan website.

‍This article contains affiliate links. If you use these links to buy something, we may earn a commission at no extra costs to you. As always, we only recommend things we would use ourselves! 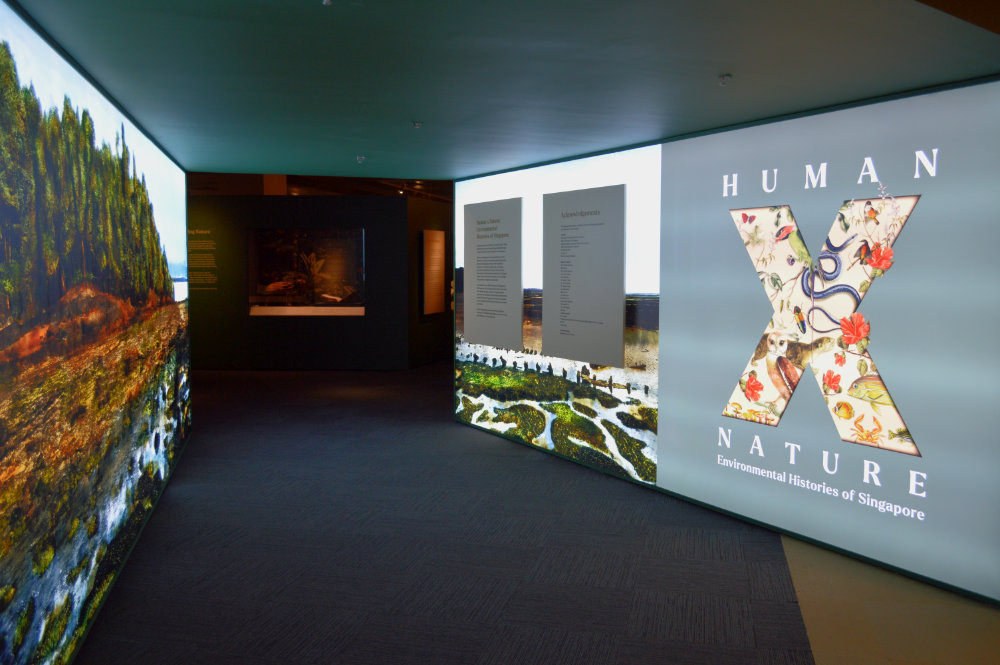 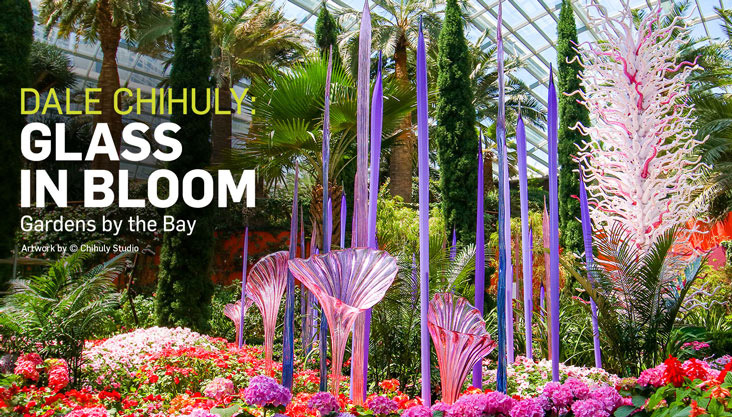 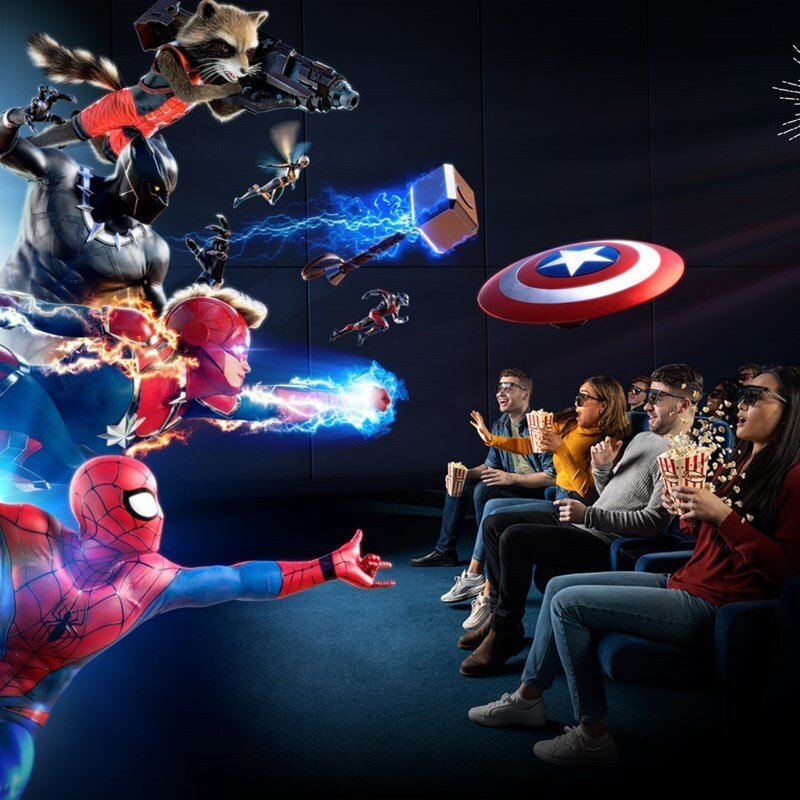 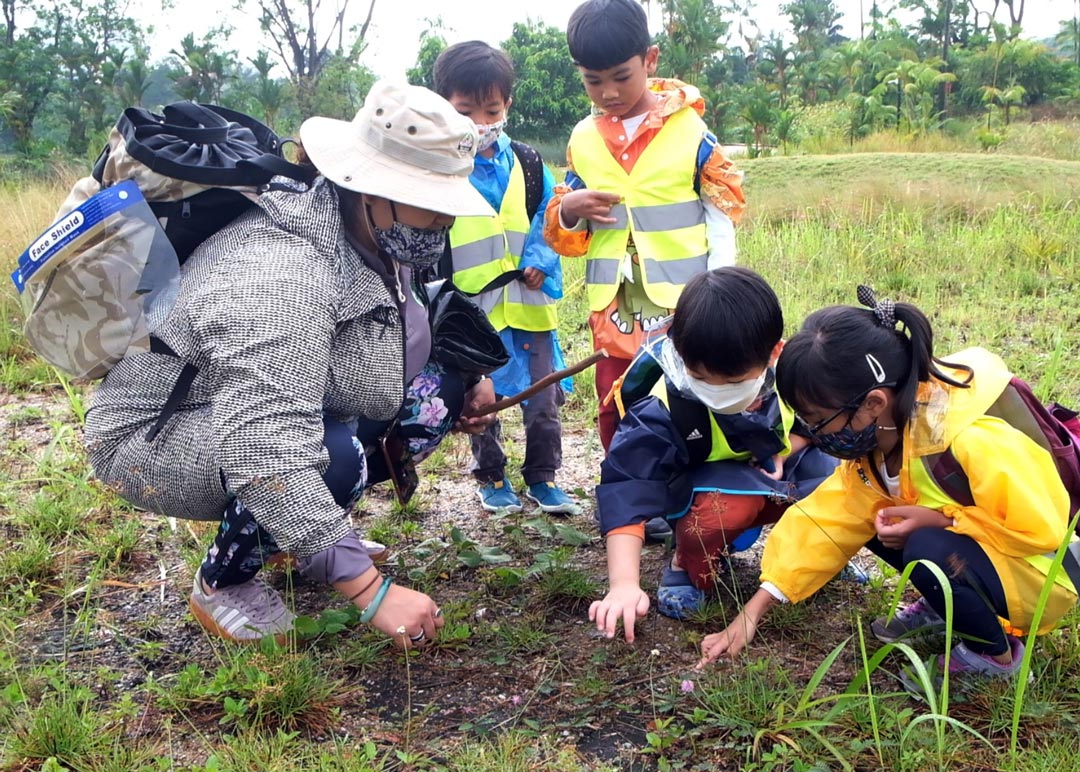 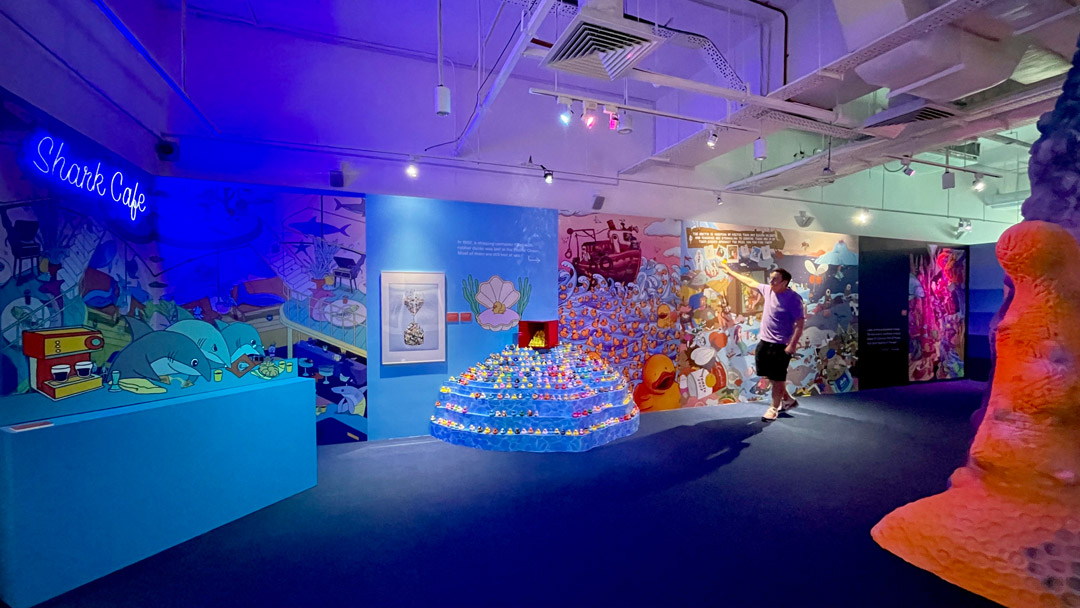 Don't miss out on the fun! 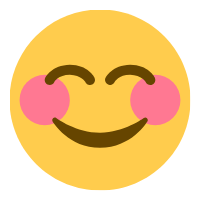 The best kids activities, right to your inbox weekly.

Thanks for signing up! You can look forward to weekly updates on the best kids activities!
Oops! Something went wrong while submitting the form.
LatestGuidesHotels & StaycationsHoliday CampsAll Categories
AboutContact Us