Brickman Wonders of the World 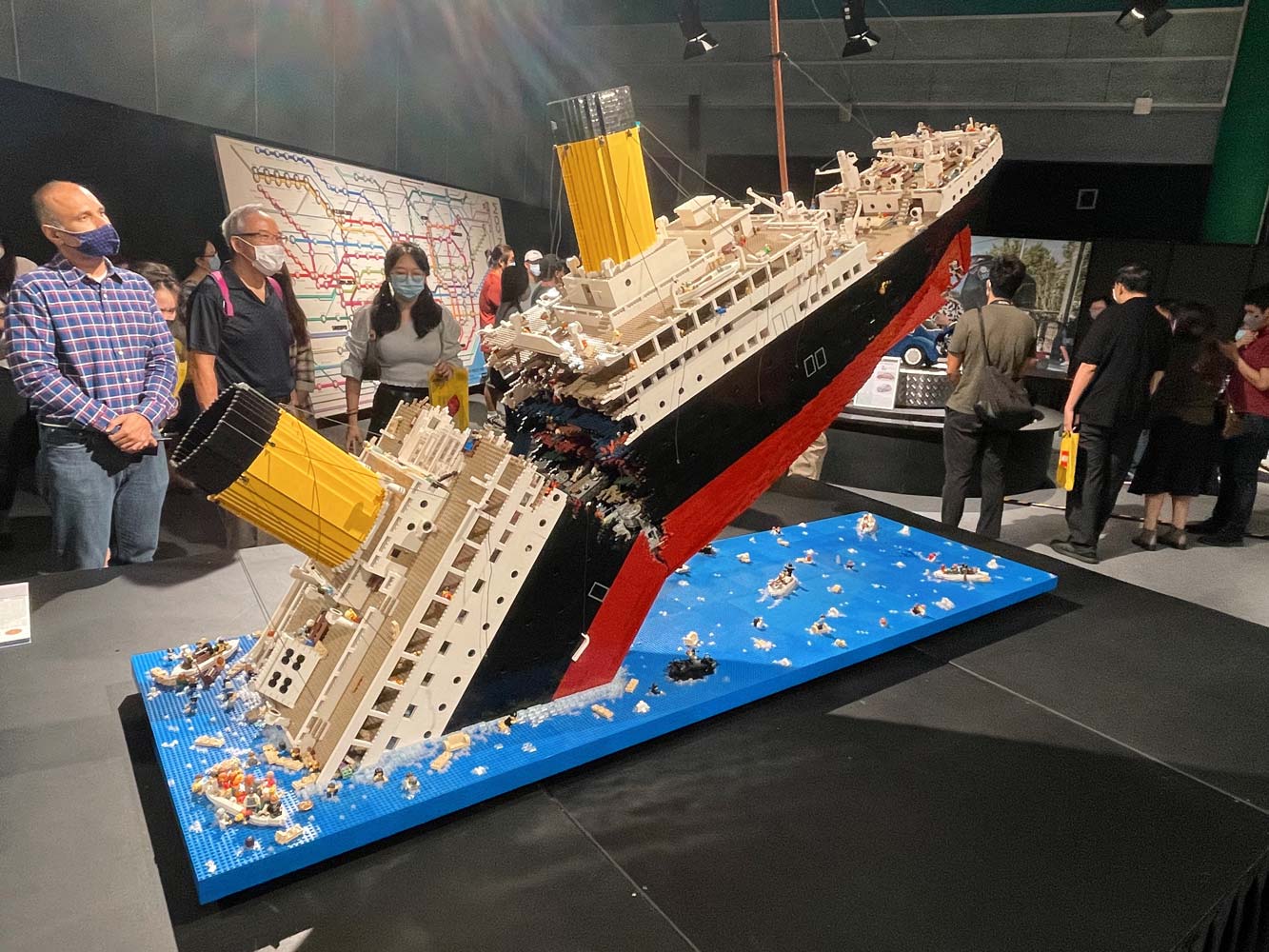 The much anticipated Brickman Wonders of the World will be opening at the Science Centre Singapore from 25 Mar.

This travelling exhibition has already completed 11 successful runs and have now landed on our shores.

⁠Be amazed by this jaw dropping exhibition of 50 epic LEGO exhibits. The exhibits were built using over 1.4 million LEGO bricks weighing over 1.4 tonnes!

There will be models of the world's most iconic landmarks such as the Great Pyramid of Giza, Taj Mahal, and Golden Gate Bridge.⁠

The level of detail in the exhibits are just mind blowing!

Landmarks from around the world

Take a trip around the world and marvel at the famous landmarks.

This took the most build time at 320 hours!

Standing at 3.6 metres, this is the tallest exhibit.

The heaviest exhibit at 120 kilograms. The ship is full of interesting details.

Build your own creations

An additional 1 million bricks have been scattered throughout the Master Builder Zones within the exhibition for you to try your hand at building your own unique creations.

Looking for more staycation ideas? Check out this article on 39 of the best kid friendly hotels and resorts for a family staycation in Singapore (hotels, glamping, and cruises) 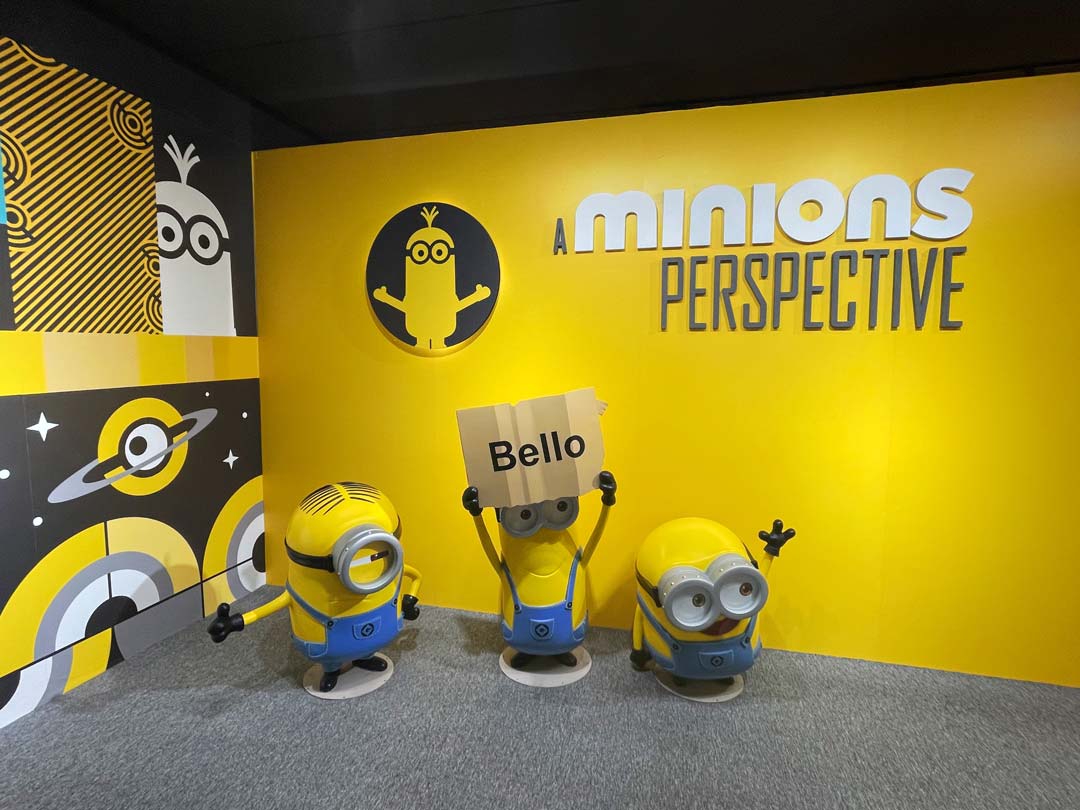 69 of the best kids activities in Singapore

43 of the best indoor playgrounds in Singapore for kids

26 of the best kid friendly museums and exhibitions in Singapore