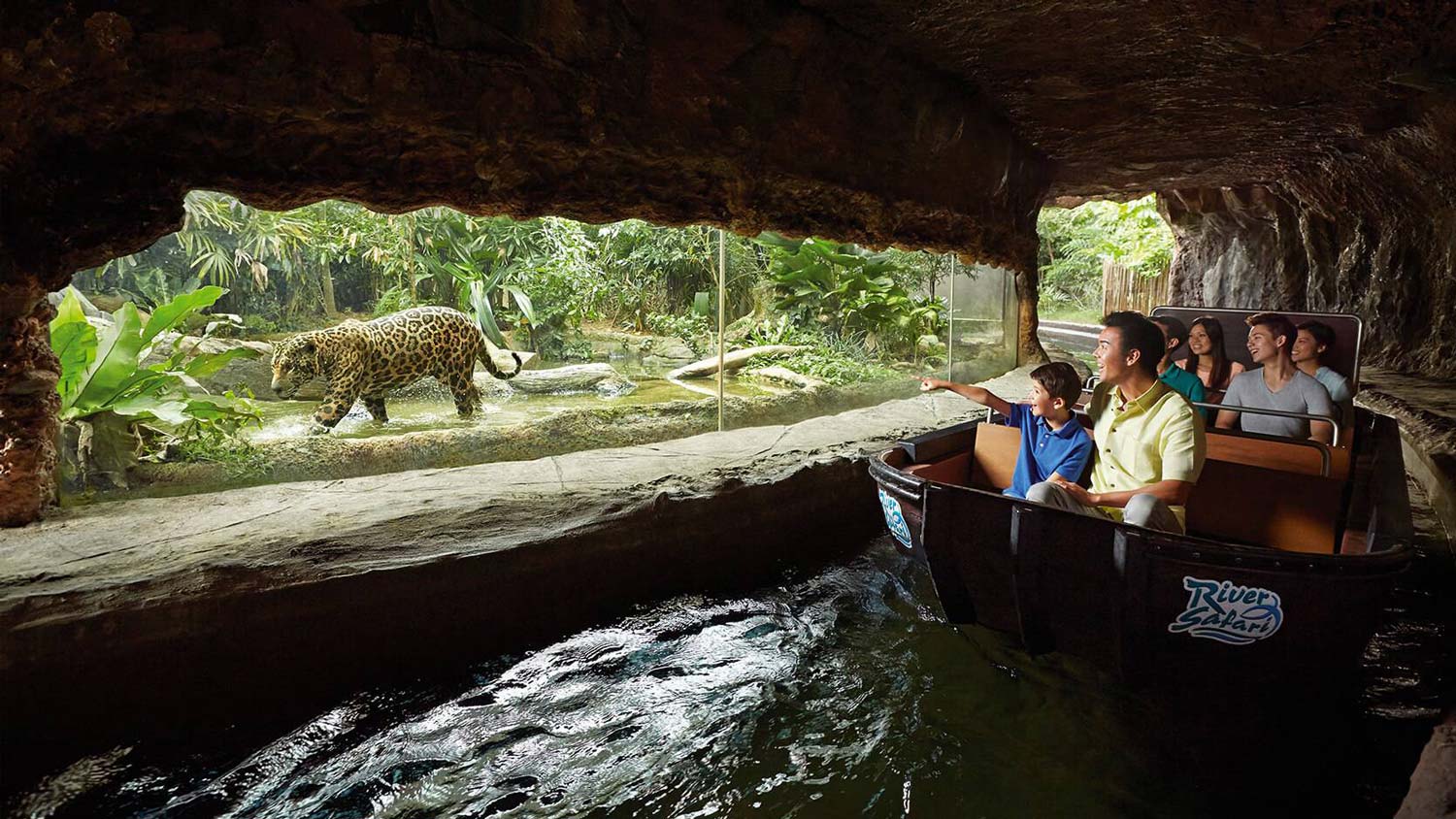 Occupying 12 hectares, the park is home to over 7,500 aquatic and terrestrial animals from close to 240 species, including one of the world's largest collection of freshwater animals.

85% of the park's animal collection can be viewed on foot while the remaining is seen on the Amazon River Quest boat ride.

The park is divided into iconic river zones with each showcasing animals that represent each zone.

Amazon Flooded Forest - An immersive Amazonian underwater forest experience at the world's largest freshwater aquarium with a volume of 2000 cubic meters. It is also home to River Safari's animal icon - Canola the Manatee.

Giant River Otter and Red Howler Monkey - River Safari is the only park in Asia to display the giant river otter, the world's largest otter. The park is also one of only three institutes outside the Amazon to display the red howler monkey.

Giant Panda Forest - Home to a pair of giant pandas and red pandas. The exhibit simulates the bears' natural habitat with lush plants, boulders, and water features. The temperature is kept between 16-24 degrees celsius all year for the pandas' comfort.

Amazon River Quest - A 10 minute boat ride which takes you through a 483m man-made river, bringing visitors up close to animal species that live along the edges of the Amazon River such as the jaguar, Brazilian tapir, capybara, and giant anteater.

River Trails - Special guided tours of the Squirrel Monkey Forest and Amazon Flooded Forest where you can learn about the river wildlife as well as get up close with the animals.

Once Upon a River - A fun animal show featuring capybaras, pelicans, and beavers. 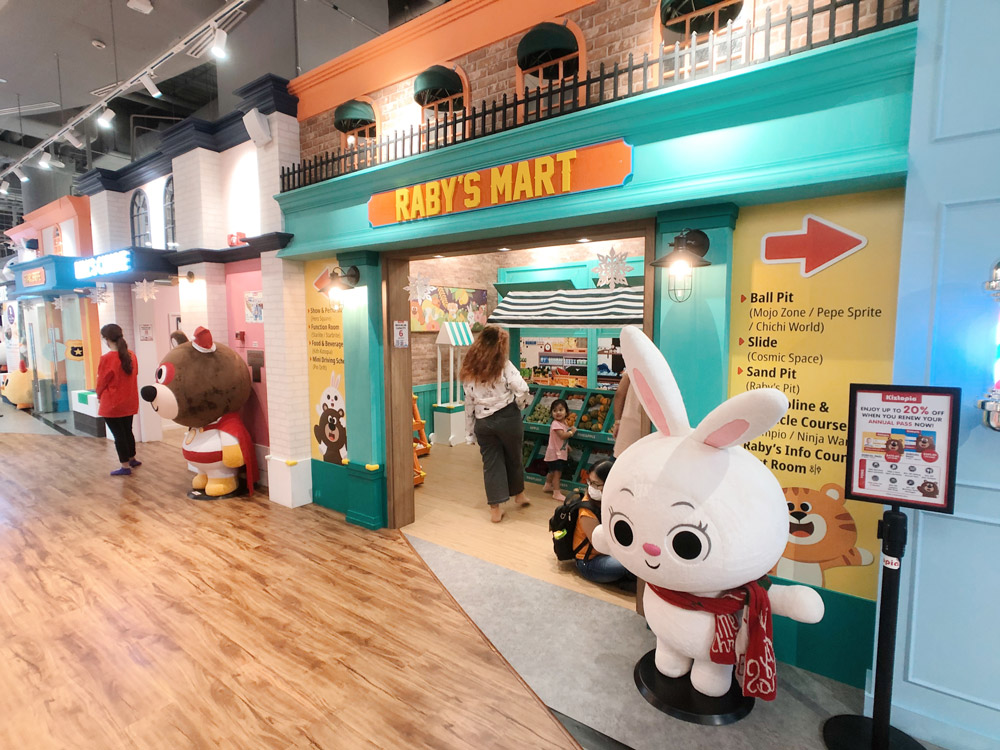 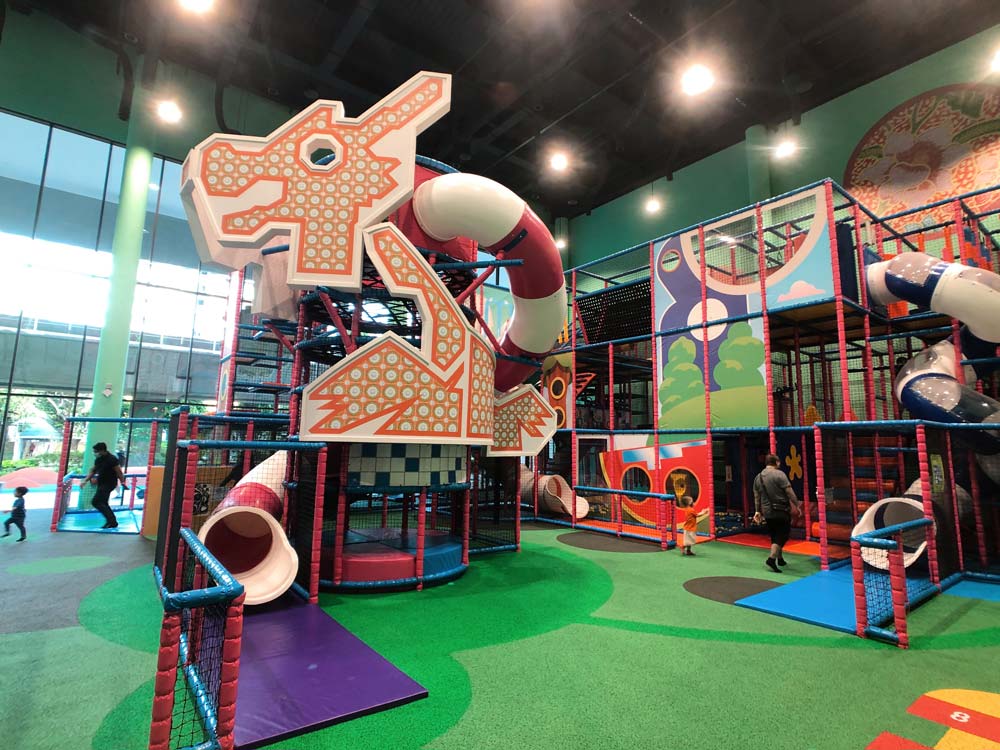 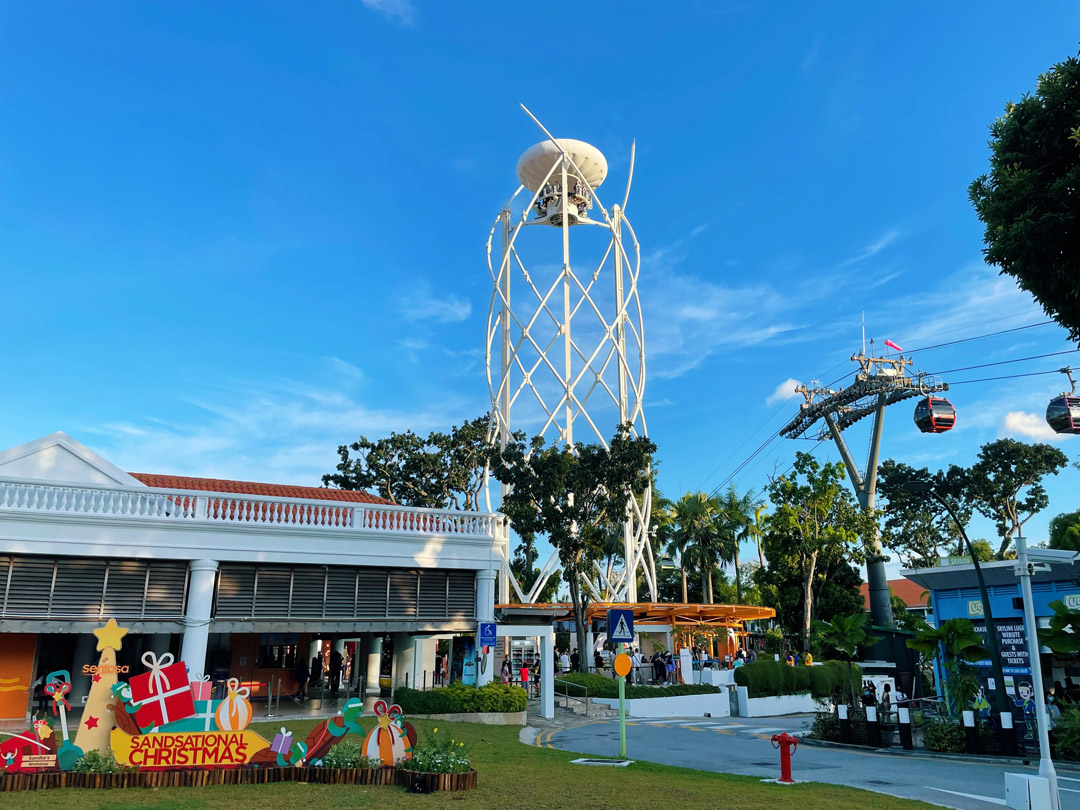 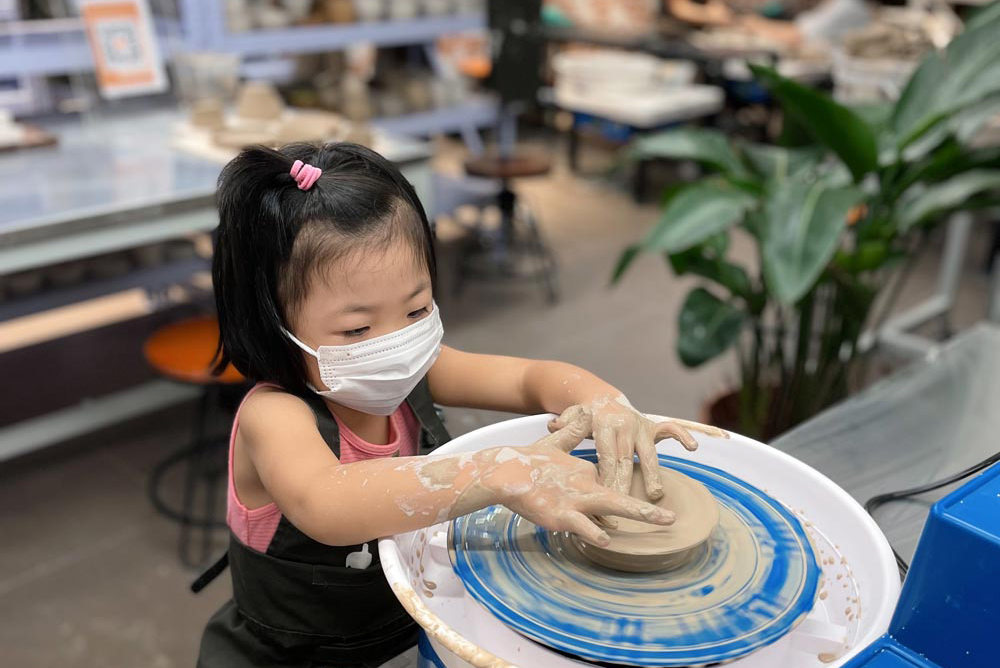 Am I Addicted Pottery Studio and Cafe 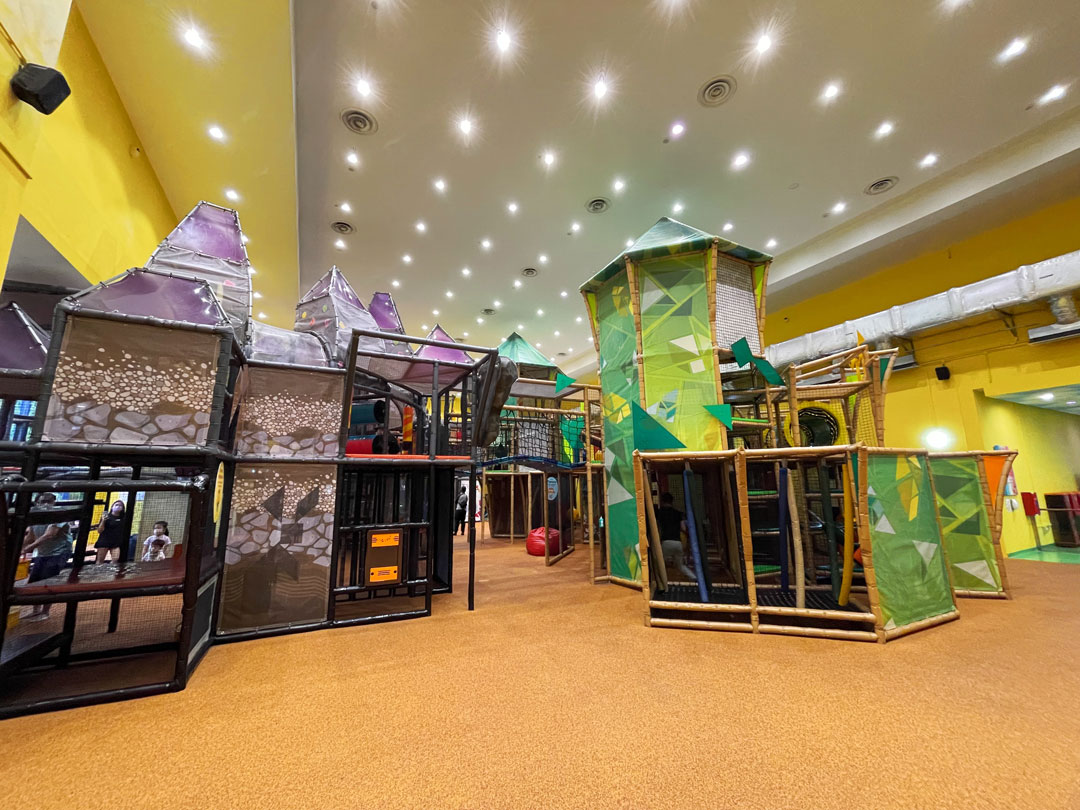 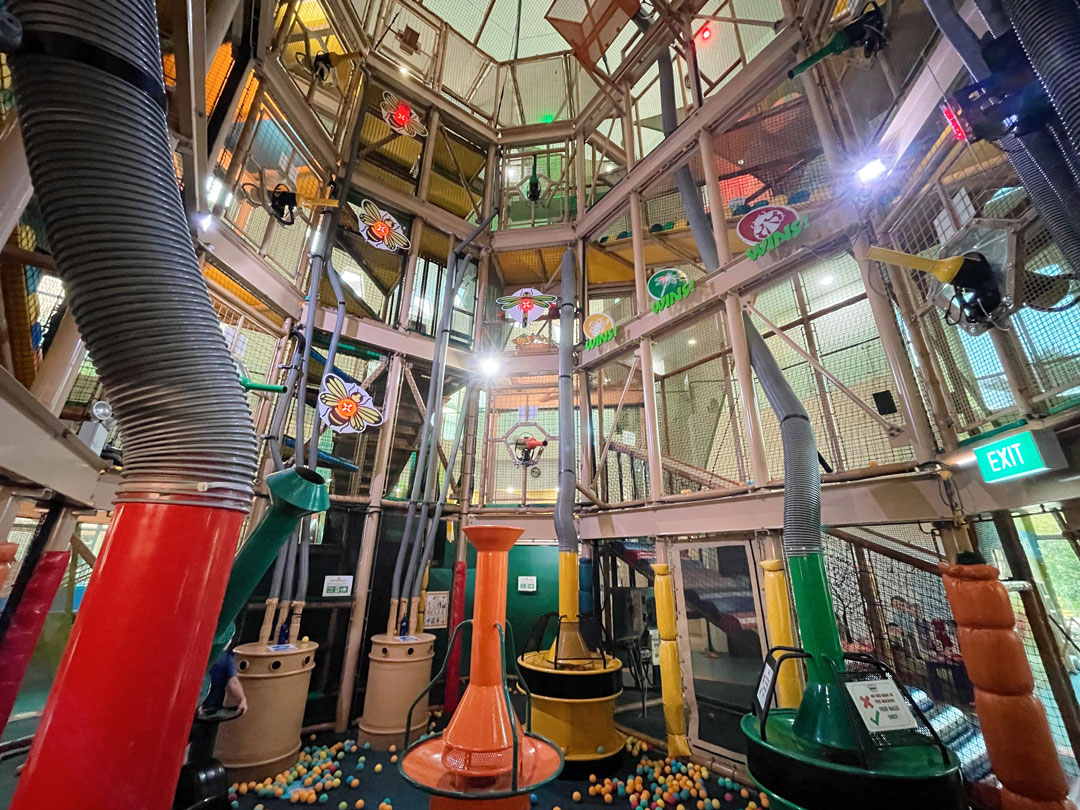 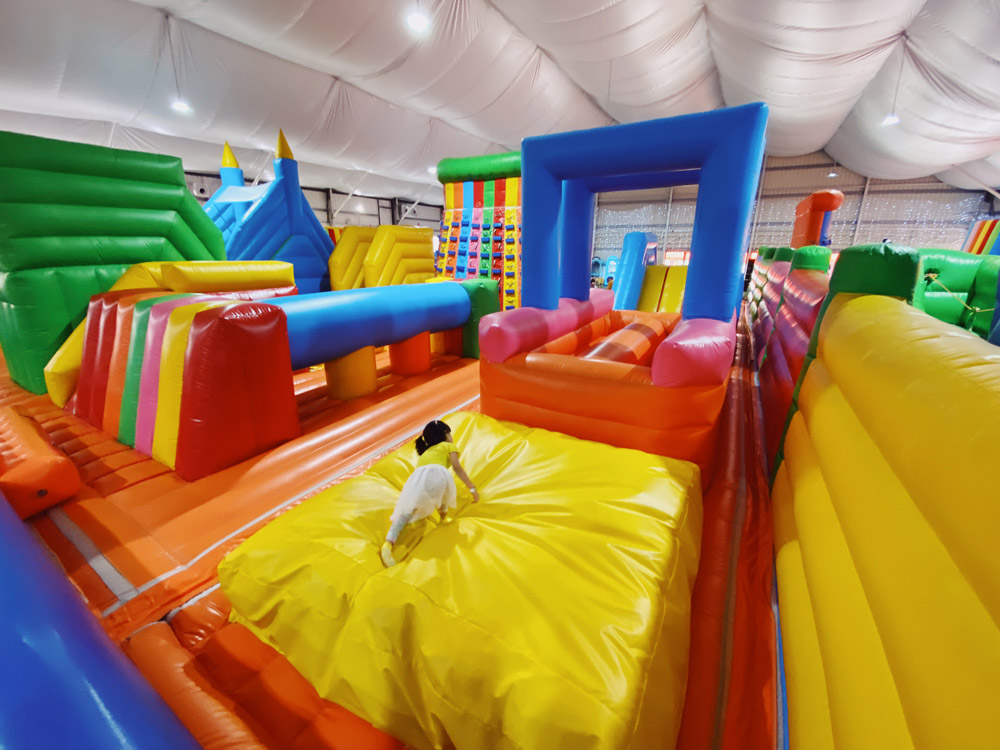