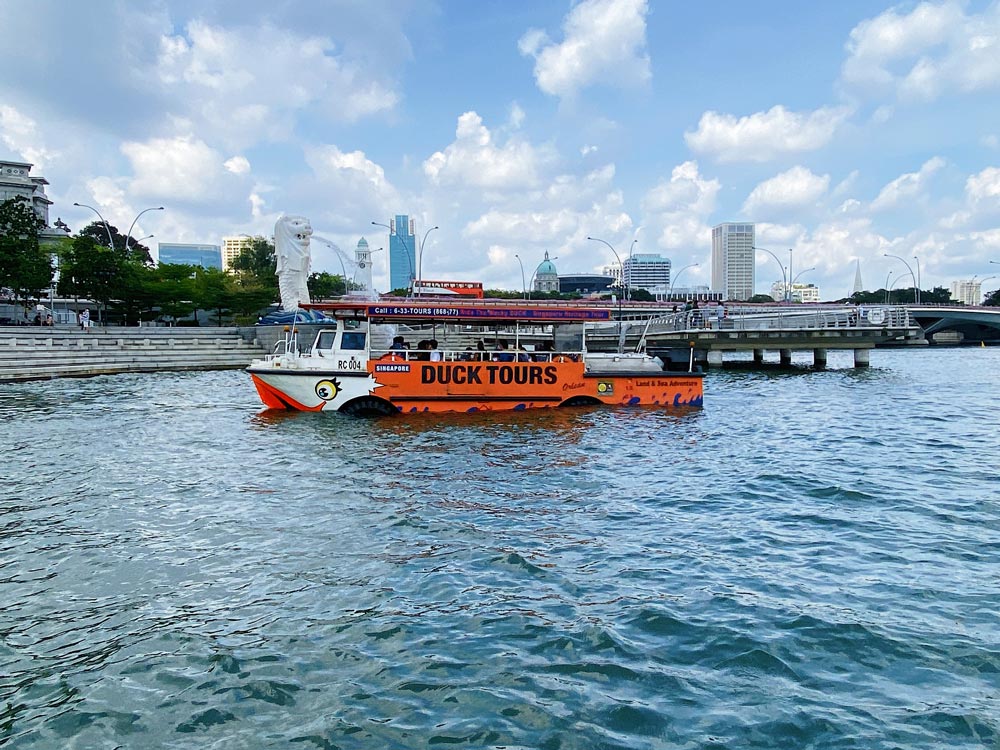 Fun for both kids and adults, highly recommended if you're looking for a unique city and harbour sightseeing tour of Singapore.

The 1st amphibious themed attraction in Asia, the award winning number one rated DUCKtours has been operating over 18 years and has seen over 1 million passengers.

We had so much fun and got to see Singapore from a different perspective as well!

The refurbished amphibious vehicles have a unique history too. They've seen action during the Vietnam War and some even had bullet holes in them when they were first brought over!

Get up to 28% off tickets from Klook
Klook.com

The hour long tour sets off from Suntec City with a short drive to the shore where the water adventure starts with a thrilling big splash into the waters of Marina Bay.

You'll then cruise along Marina Bay where you can soak in the gorgeous views of the city skyline.

You'll also pass by Singapore's most iconic landmarks along the way such as Marina Bay Sands, Gardens by the Bay, Singapore Flyer, and the Merlion.

The journey continues as the vehicle makes its way back onto land.

You'll go on a drive around the civic district where you'll see significant landmarks such as City Hall, the Padang, the steps of the Old Supreme Court where the British surrendered to the Imperial Japanese Army during WWII, and the Civic War Memorial which pays tribute to those who gave their lives during the Japanese occupation.

The tour ends with a loop around the world's largest fountain, the Fountain of Wealth at Suntec City - for good luck!

You'll be entertained throughout by the friendly and engaging tour guides who will elaborate on the history behind the various landmarks.

Look out for the quizzes along the way, you may even win a prize or two!

Get up to 28% off tickets from Klook 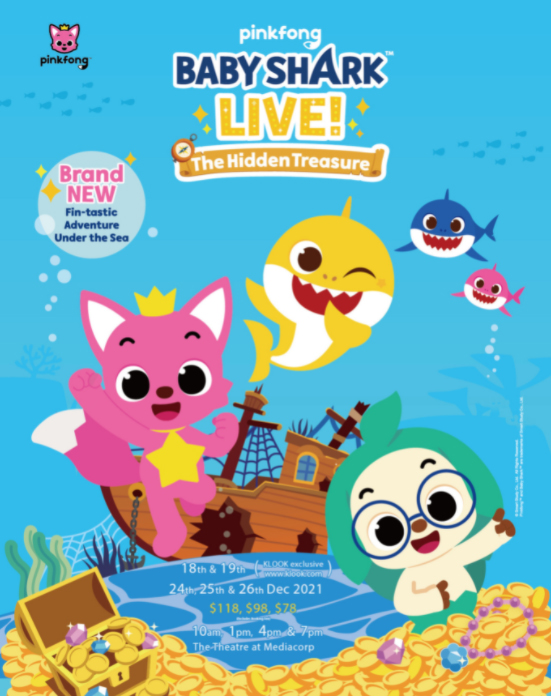 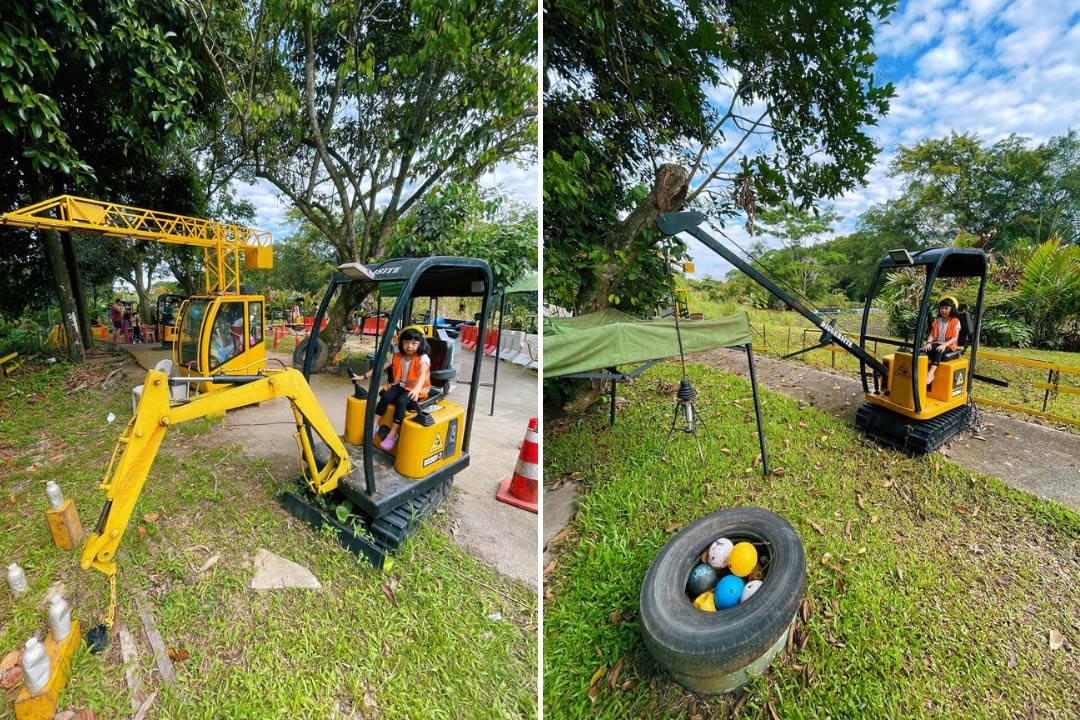 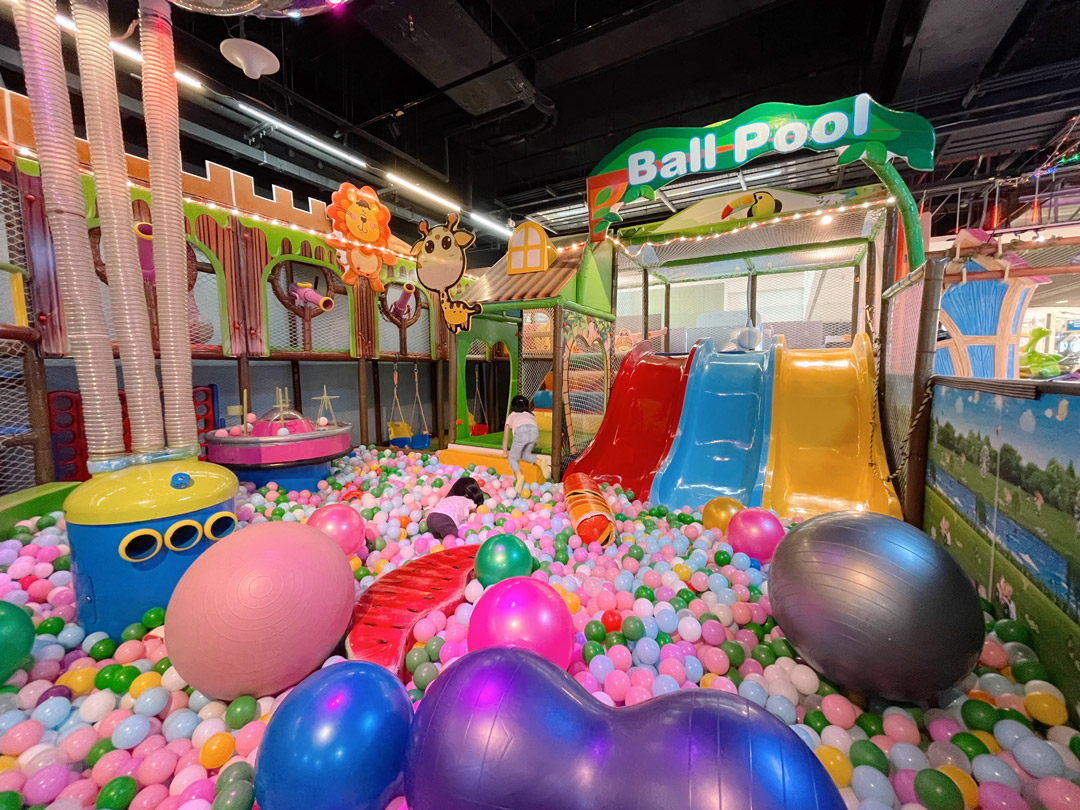 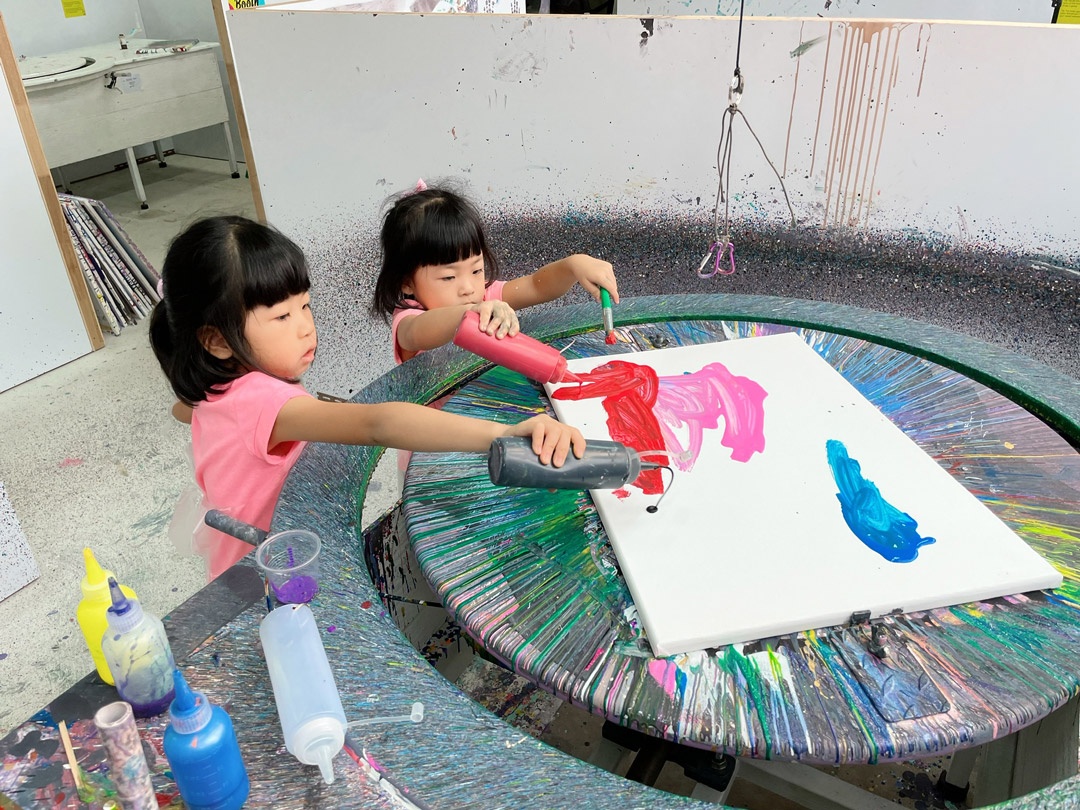 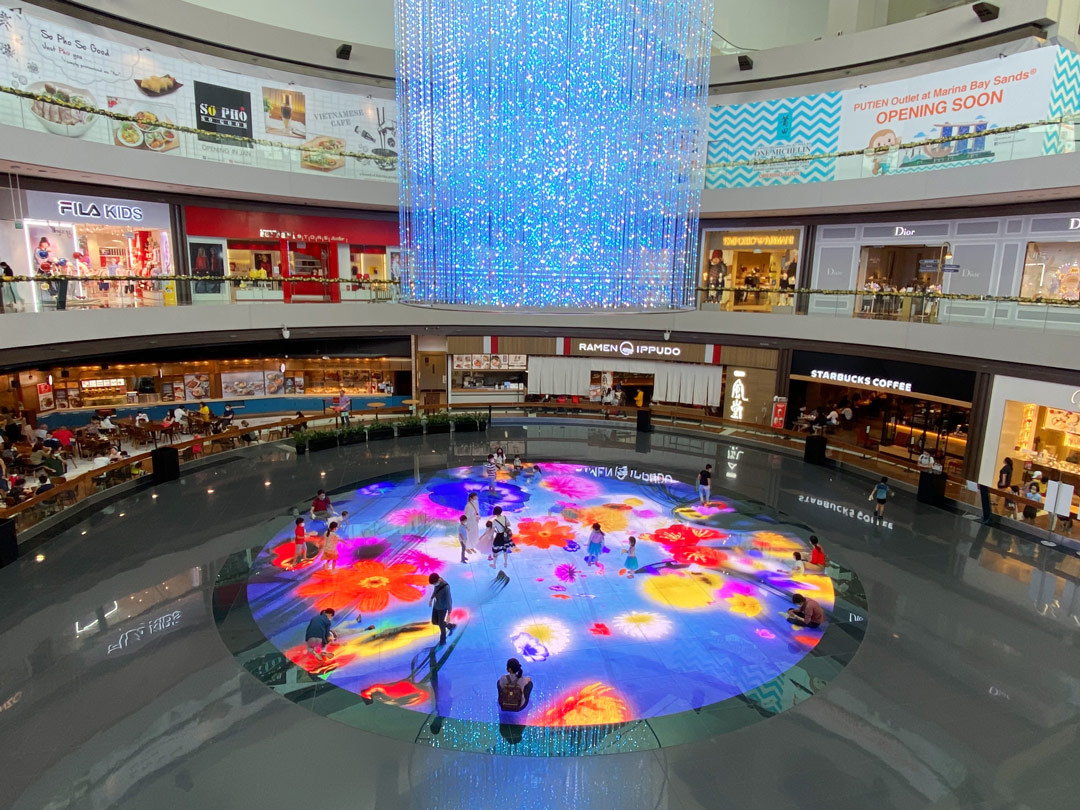 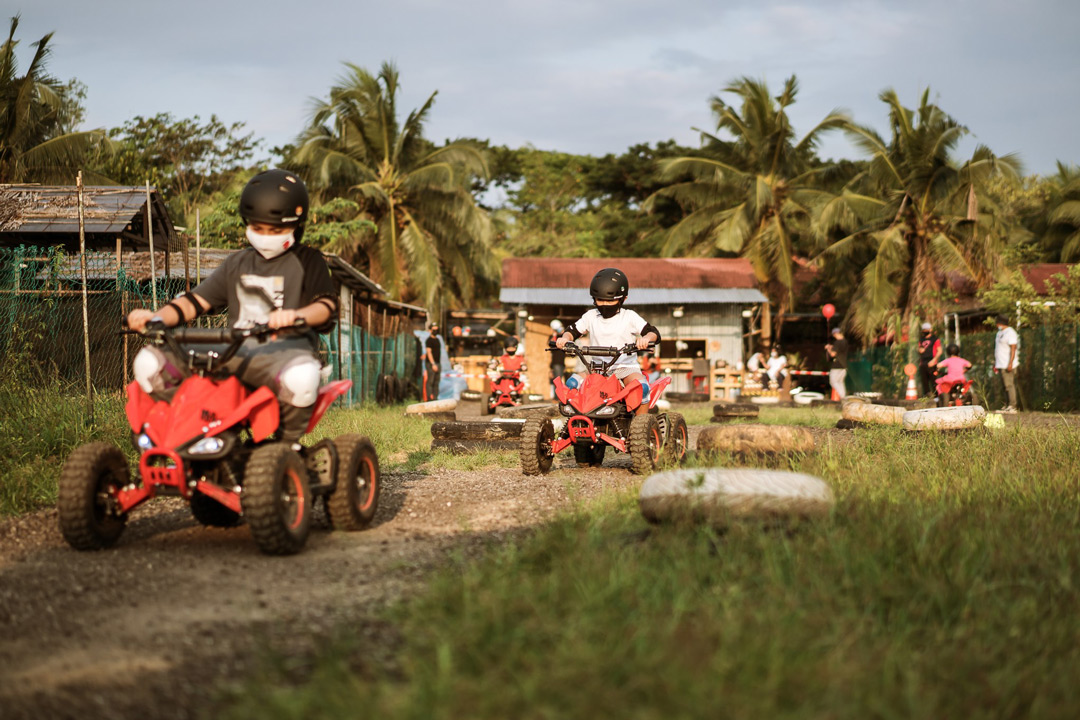 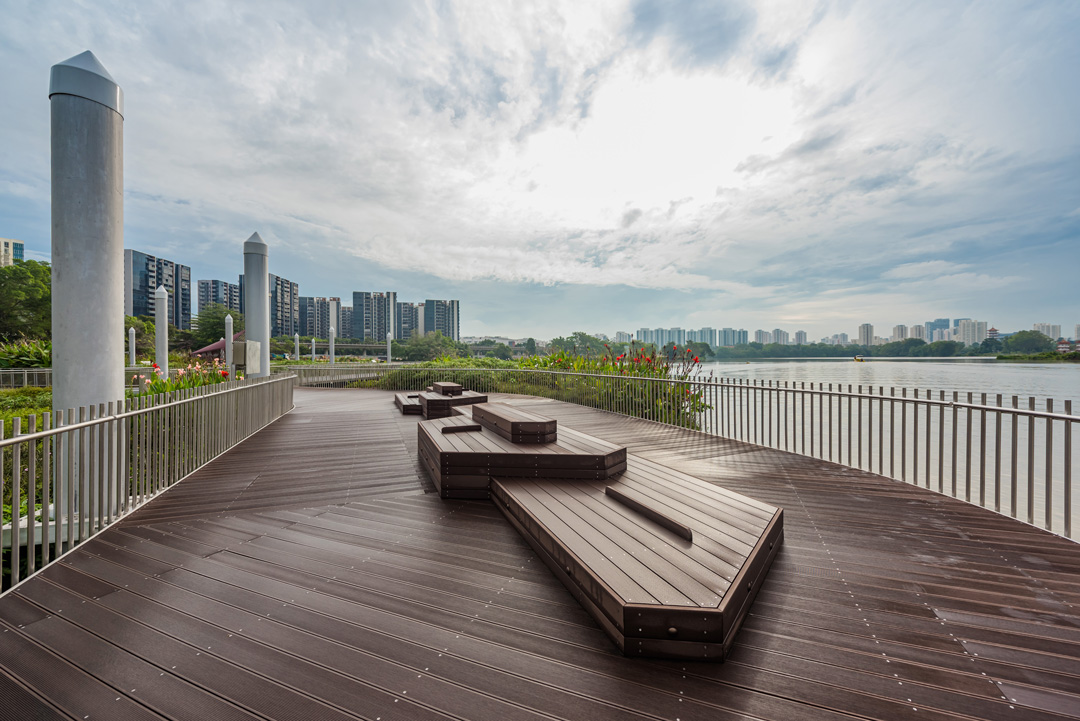 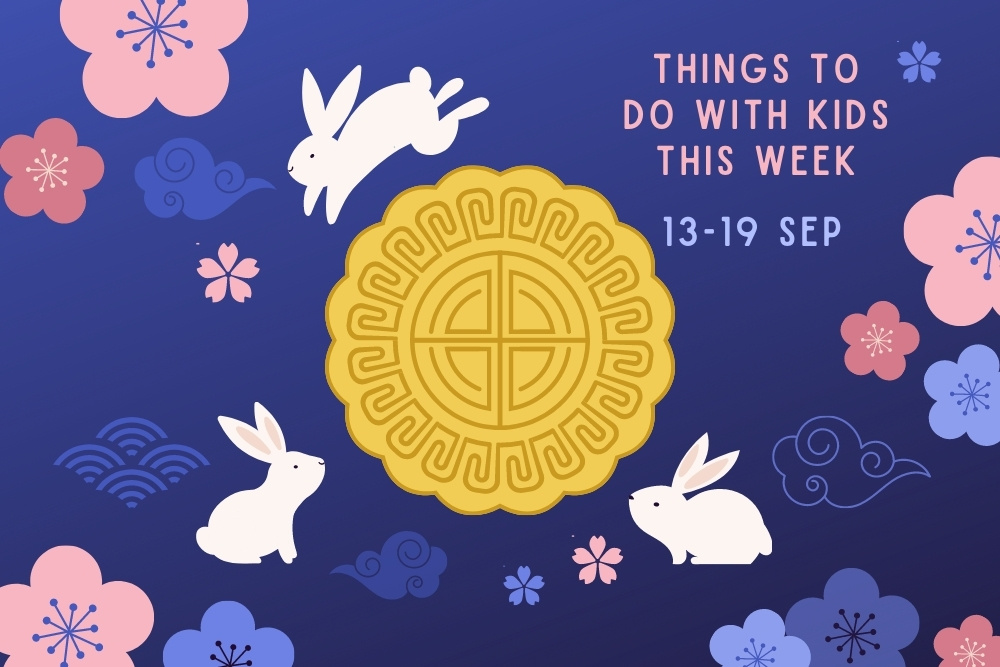 27 of the best outdoor playgrounds in Singapore

30 of the best indoor playgrounds in Singapore for kids

20 of the best kid friendly museums and exhibitions in Singapore 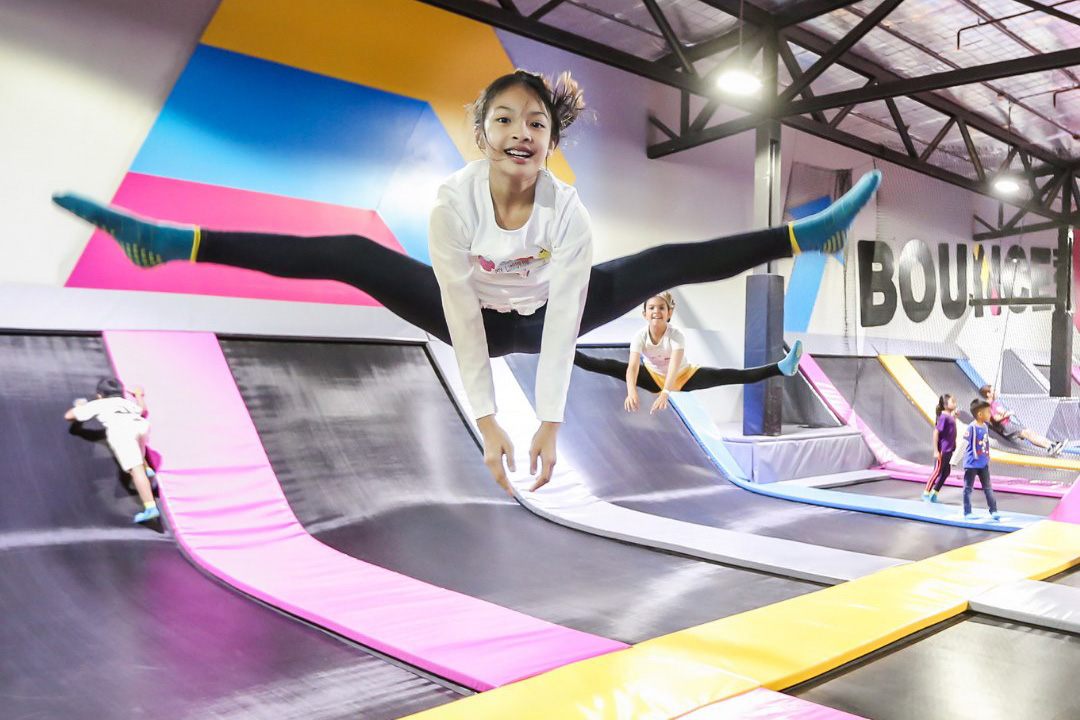 5 of the best trampoline parks in Singapore