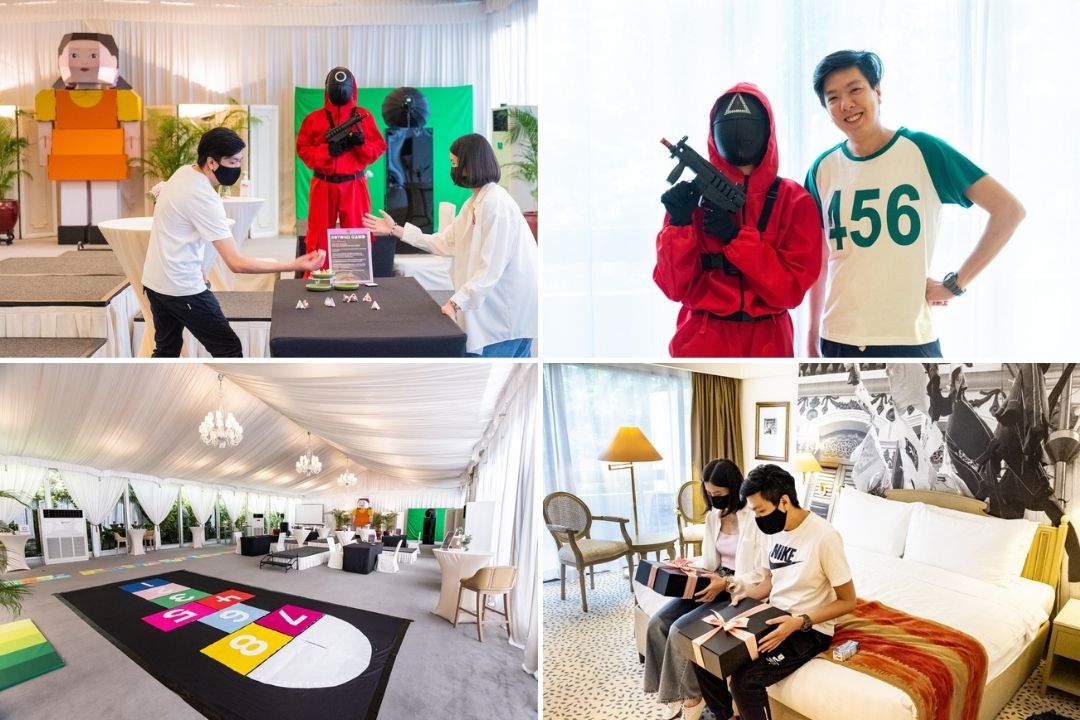 From 26 October to 22 November, the Squid Game themed staycation will let you experience many familiar elements from the hit Netflix show including the "Red Light, Green Light" doll, Dalgona Candy, and red jumpsuits.

In addition, you'll stand a chance to win 1 million Grab Rewards points if you're the ultimate winner at the Sotong Game Challenge.

Just like in Squid Game, you'll be playing old school games but with a local twist!

There'll also be a photo opportunity here with the iconic "Red Light, Green Light" doll which stands at 3m tall.

Every week, the top 10 winners of the Sotong Game Challenge will win a sumptuous 3 course dinner for two worth $230 at the Coffee Lounge in Goodwood Park Hotel.

A grand prize of 1 million Grab Rewards points will also be up for grabs for one ultimate winner!

Priced at $360, the staycation package includes:

If you just want to play the Sotong Game without the staycation, you can also just book the games alone.

Entrance tickets are at $30 which includes the 5 games and also the chance to win the 3 course steak dinner for two and the Grand Prize of 1 million Grab Reward points.

Looking for more staycation ideas? Check out this article on 32 of the best family and kid friendly staycations in Singapore. 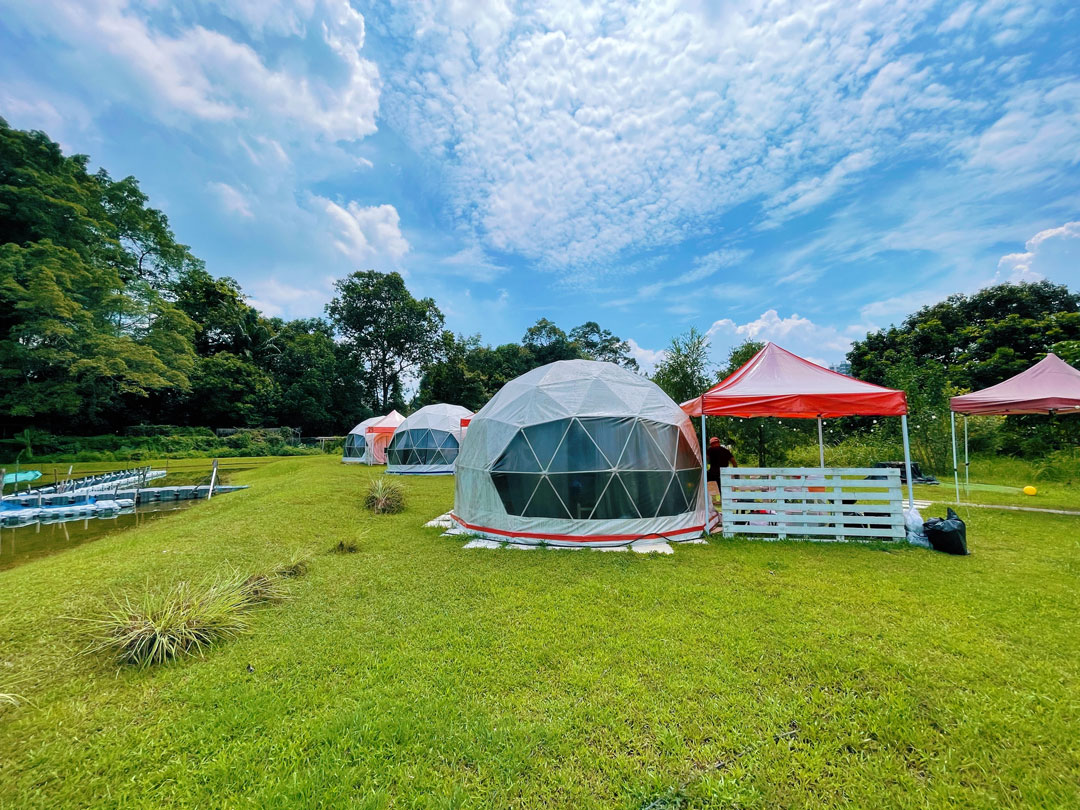 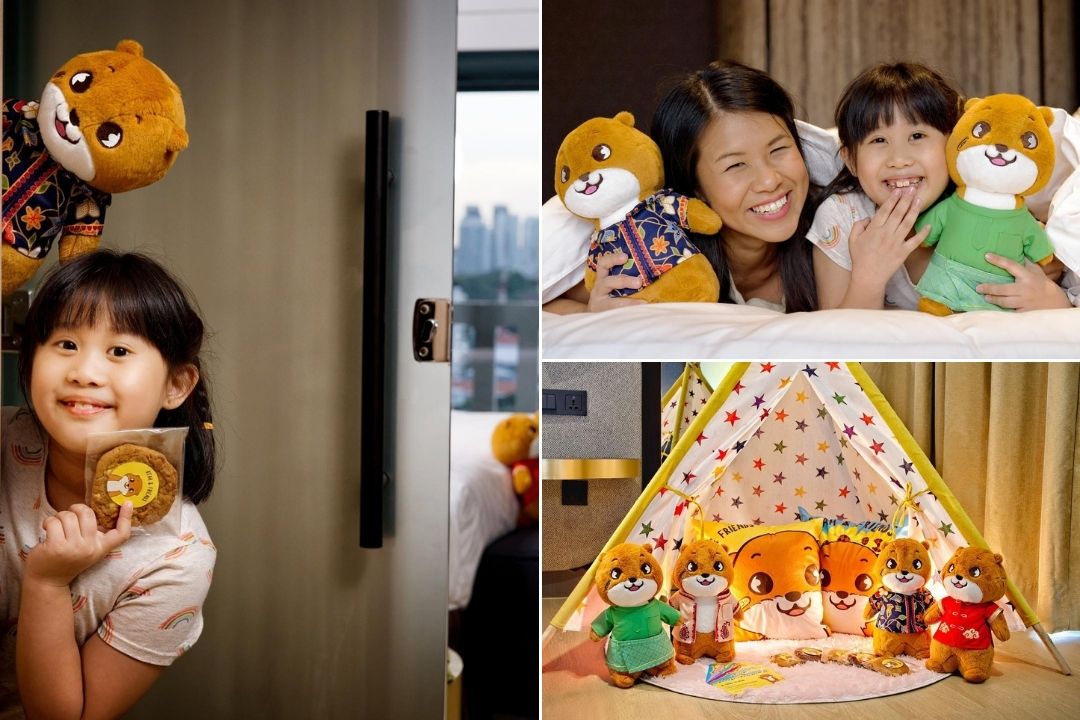 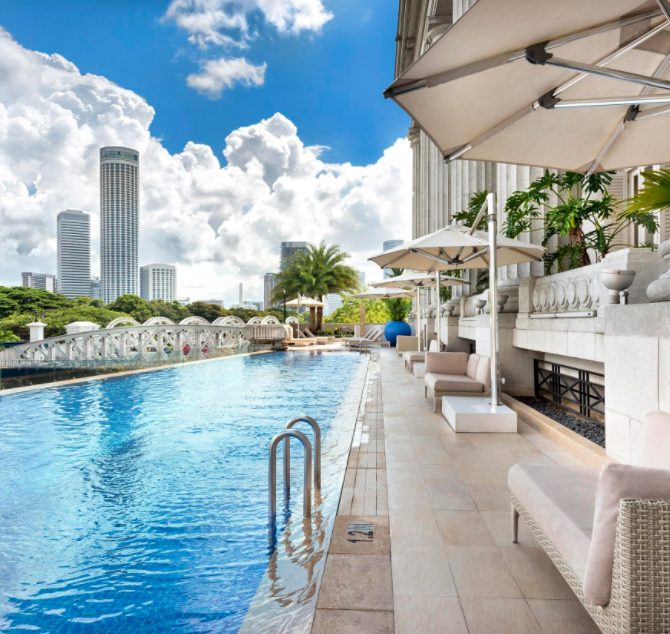 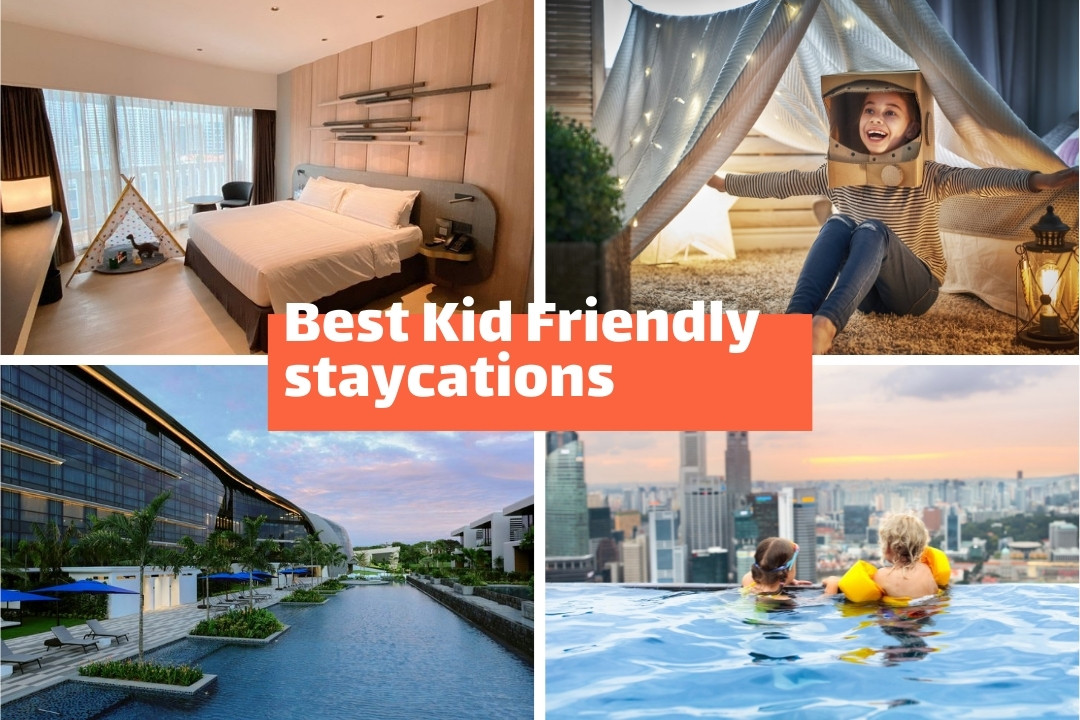 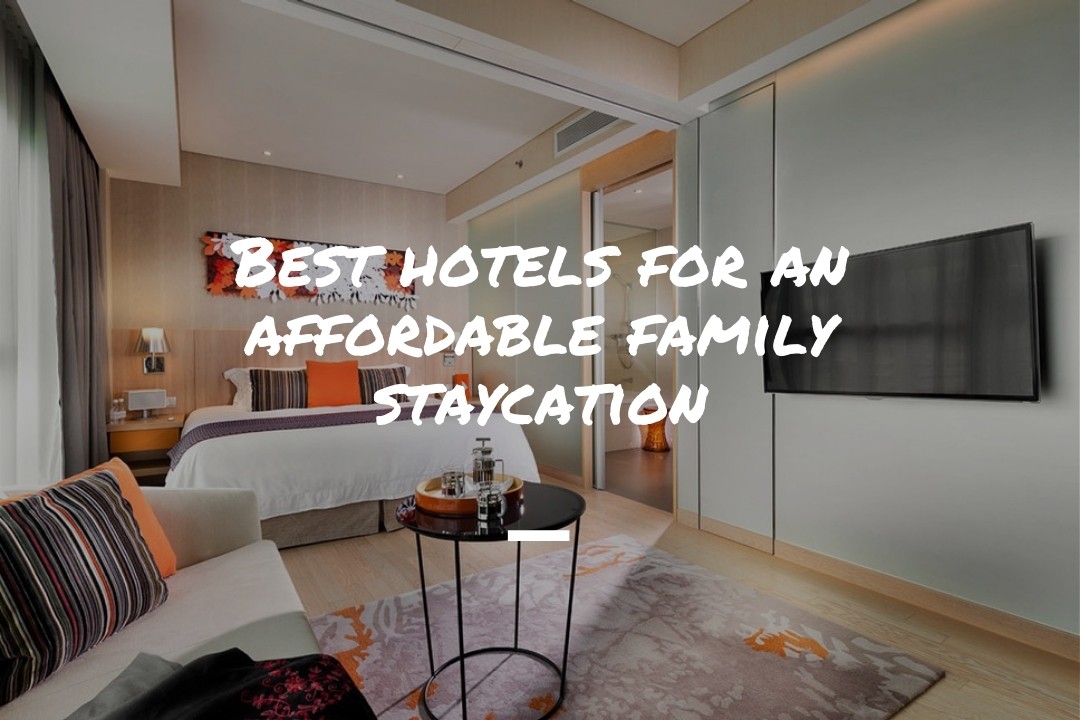 Affordable hotels and staycations in Singapore 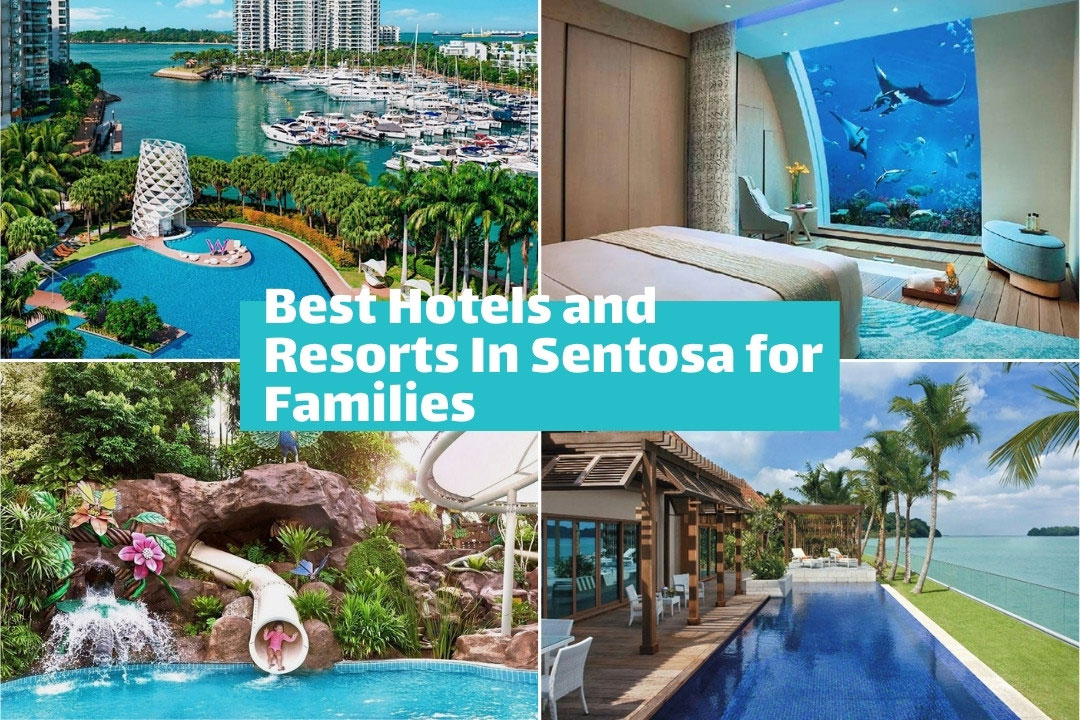 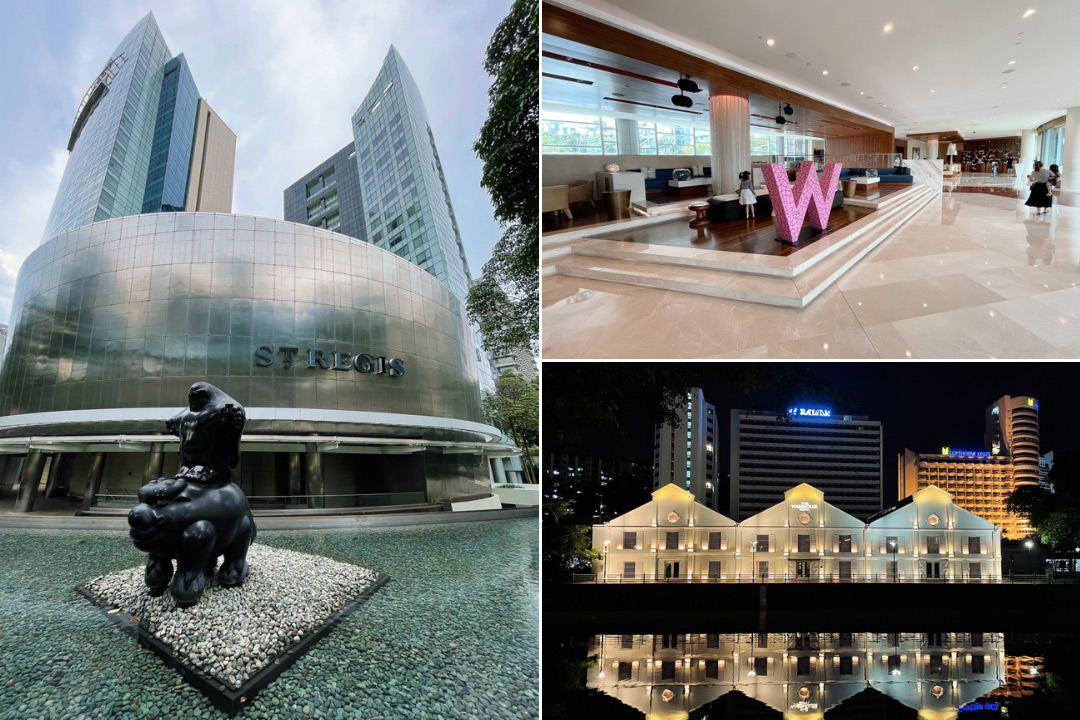 Thanks for signing up! You can look forward to weekly updates on the best kids activities!
Oops! Something went wrong while submitting the form.
LatestGuidesHotels & StaycationsEducation & Enrichment Classes GuidesHoliday CampsLifestyleAll Categories
About UsAdvertiseContact Us